In seeking better health, dental hygiene is often not given the same emphasis as other lifestyle changes, such as diet and exercise. However, as the Mayo Clinic notes, there is often a strong correlation between dental hygiene and several common diseases.

Your mouth contains loads of bacteria, most of which are harmless. However, since your mouth is the barrier to entry for your digestive and respiratory systems, some of these bacteria, if left unchecked, can be a contributing factor to disease.

To make matters worse, certain diseases linked to poor oral hygiene, can, in turn, reduce the body’s ability to resist infection. In preventing poor dental health and disease, it’s a good idea to have an understanding of how it's all linked. Here are seven common diseases correlating to poor dental hygiene, and what can be done to prevent them. 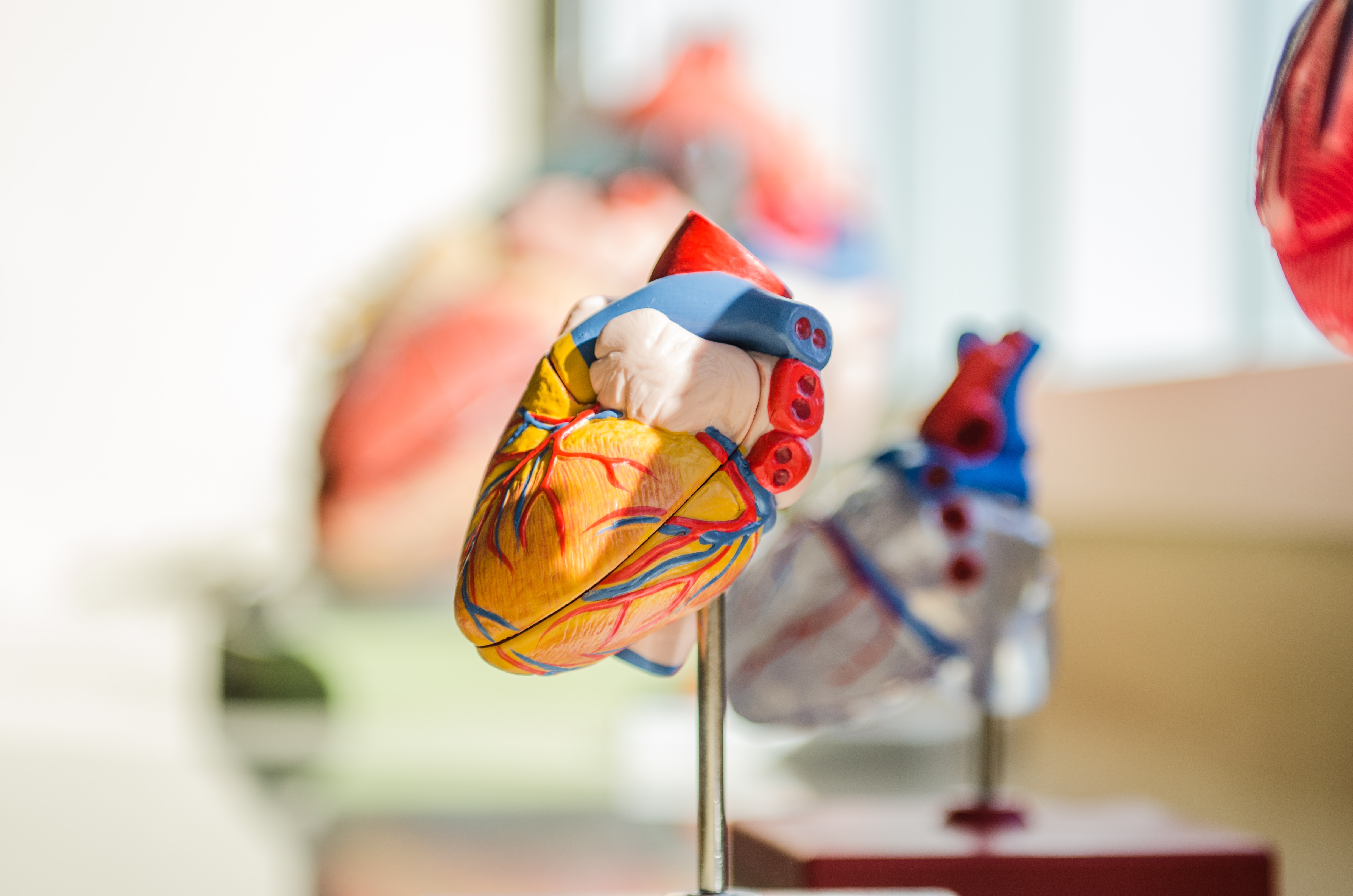 Should you find yourself suffering from tooth decay, tooth loss, or other dental issues where implants could be desired to prevent cardiovascular disease, Stubbs Dental is ready to help you stay healthy. 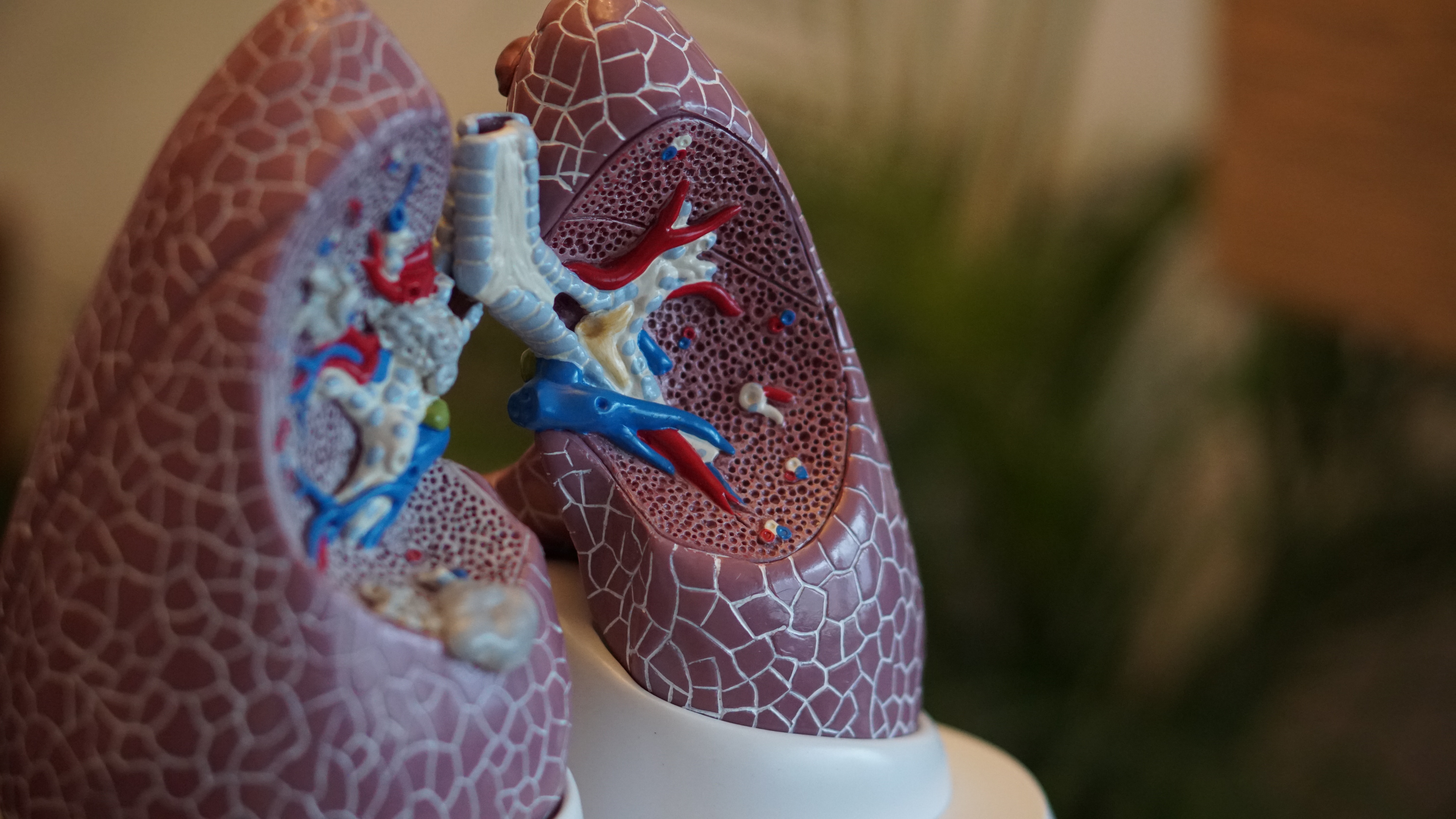 Given that bacteria can pass from the mouth to the respiratory system easily, it is not surprising that bacteria found in the mouth can contribute to serious respiratory diseases. The American Academy of Periodontology states that aspirated mouth bacteria contributes frequently to cases of pneumonia, causing severe symptoms in those affected.

Pros and cons of implants and 2 types of dentures

Dentures and implants offer people the chance to replace missing teeth, allowing them to renew their smiles, their health and their self-confidence. Here are some important facts to know about each tooth replacement option.

Another heart-attacking disease caused by bacteria — endocarditis — can be particularly detrimental to one’s health. Described by Healthline as the hardening and inflammation of the walls of the heart, endocarditis displays itself in an array of symptoms that emerge and worsen over time. If left untreated, surgery is often required and can be life-threatening. A study published in The Journal of The American Dental Association shows a strong link between poor oral hygiene and endocarditis, so brush and floss daily!

Perhaps the most negative effect of periodontal disease is increased risk for complicated pregnancy. The Mayo Clinic reports that poor dental health has been linked to premature birth and low birth weight in infants.

A report in Odontology says studies show these issues to be most prevalent in those of lower socioeconomic status and having less access to regular periodontal care. As periodontal diseases can be prevented by practicing basic oral hygiene habits, caring for your baby can be accomplished by simple changes made to how you care for your mouth.

Globally, experts project more than 300 million people to be diagnosed with diabetes by 2025, according to Odontology. Not everyone can escape the grip of diabetes, as it can be genetic, but many people can help prevent it with basic oral hygiene.

The Mayo Clinic explains that research has shown that those with gum disease struggle to control blood sugar levels more than those who don’t. Brushing and flossing your teeth more often cannot change your genes, but it can reduce your risk otherwise.

With nearly every family being affected by cancer, the importance of establishing routines of regular dental hygiene cannot be overstated.

In this age of abundant scientific findings, the National Center of Biotechnology Information emphasizes the need for basic habits such as tooth brushing and flossing.

If you struggle with dental hygiene or want to make sure your oral health is where it should be, contact Stubbs Dental. The professionals there have the experience and technology necessary to make sure your mouth is contributing to your overall health.