Brandon Stillman came into the Stubbs Dental office to address a dire oral situation. After many years of avoiding dentists due to his phobia, he had caused his gums to recede to the point where his roots were exposed. Additionally his gingivitis had progressed to the point where it was affecting more than just his mouth. He had much less energy, and was on daily medication to prevent the buildup of blood clots in his legs.

Coming to Stubbs Dental, he was very nervous and had many reservations seeing a dentist after avoiding them for so long. He nearly had a panic attack as options were being described to him, but after working with the staff, through their support and reassurance, he was able to take a deep breath and calm himself down. After working with Dr. Willardsen and having him take the time to patiently answer his questions and address his concerns Brandon felt much more comftorable with the his options

After having his options laid out, Brandon’s decided to get the All-On-4. He saw it as a more preferable, faster option to free him from his oral issues. He wanted his mouth fixed quickly, not to be going back to the dentist all the time to hassle with each of his teeth one by one.

Within just 2 days after his procedure he felt like “a different person.” His energy levels were returning, and his bodily aches had diminished significantly. This life changing experience truly changed the way Brandon looked at his mouth. He now understands that your whole body is connected, and serious oral issues can affect more than just your mouth. Now that he is exercising proper oral care and taking good care of his mouth Brandon no longer needs to take his daily medication, and his blood clots have disappeared. He truly believes it is “the best decision (he’s) ever made.

Aside from the health issues it addressed, Brandon is very happy with how his new smile looks and feels. His self proclaimed “huge overbite” was resolved and despite small changes to his speech and face, he couldn’t be happier with his new smile.

“Don’t take your mouth for granted, if you’ve got issues, go see a dentist, go see Stubbs. The process is quick, it’s simple, and they’ll recommend the right course for you.” 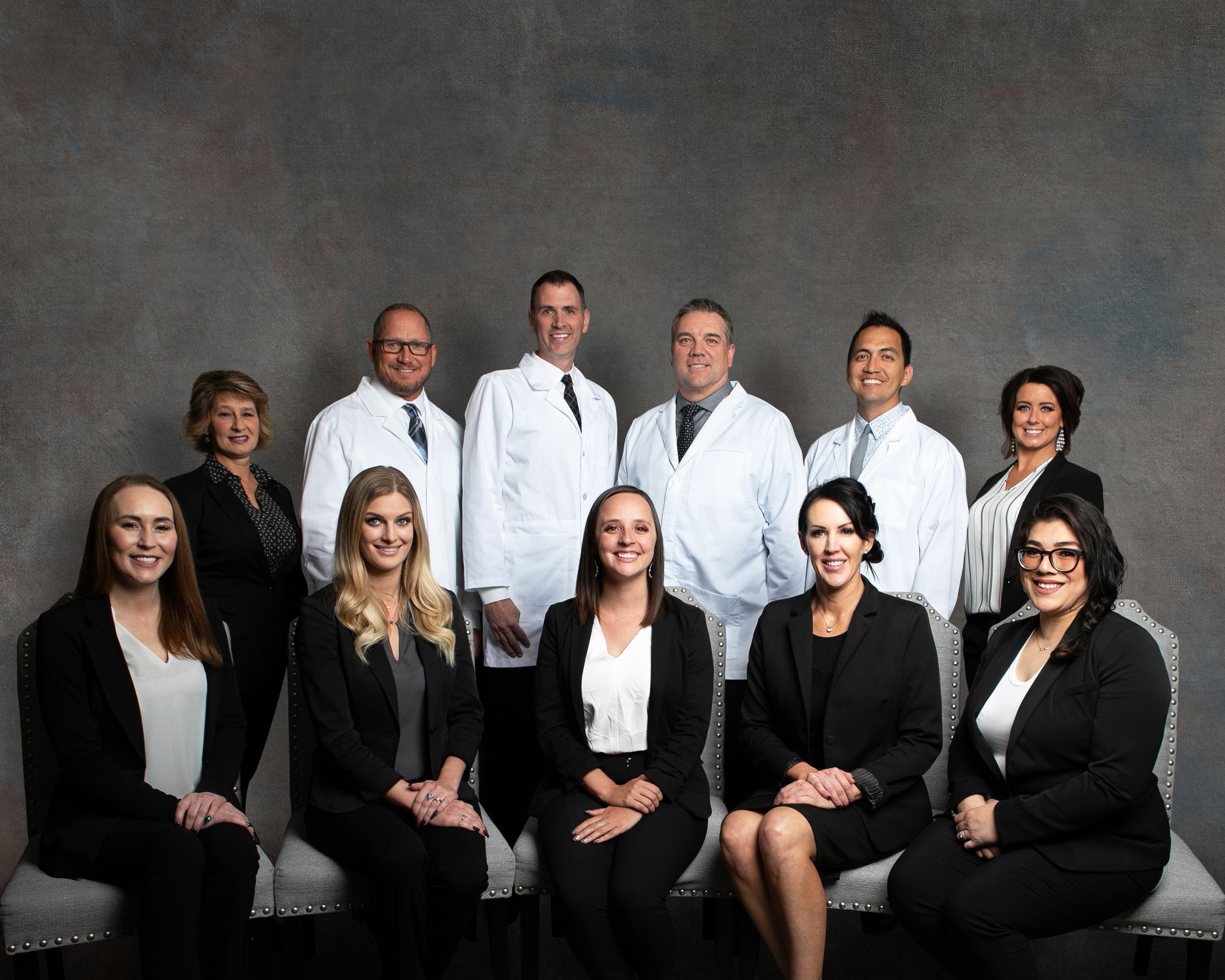