Each year it is nearly impossible to narrow it down to just a single father. We hear so many beautiful touching stories and it pains us too much to only help one individual. That is why we are so happy to present this years runner ups: Damien Gardner & Don McMannus! 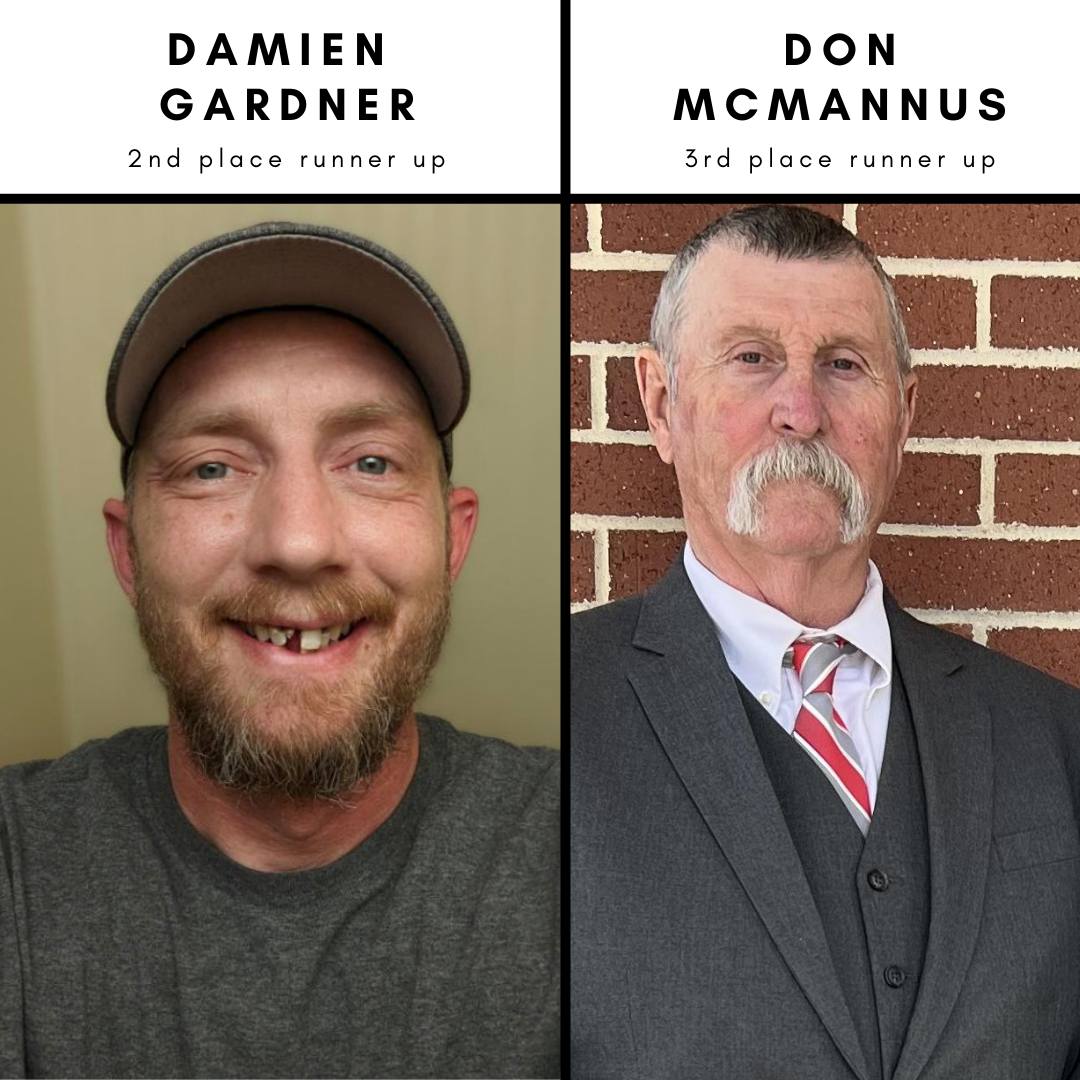 Winning this competition would change my dads life because he would look like the man he wishes he could be and has striven to become. It is hard seeing him in pain because of his mouth. He has so many friends within our community that trust him to do their work and to be there as any help they can be. Doing flooring, he comes in contact with a lot of people on a daily basis. It’s my dads livelihood to be involved with people. He wants to further his career toward becoming a real estate agent to better support his family, but he doesn’t feel like he could be a good salesman unless his teeth are fixed. Winning would change his life because he would be able to follow his dream of becoming a real estate agent. It would mean the world to me to watch him be able to enjoy his job. It would change his world to be able to be in the photo with a bright radiant smile, rather than be the one taking the photo.

When Damien was just two years old, his front teeth started to rot. We had them filled to save the teeth. At four years old, he slipped on the ice and fell, landing on his face. He pushed the two front teeth back. We took him to the dentist and he put them back in place, again saving them, although they were never really white again. His permanent teeth were too big for his mouth, causing a lot of crowding. He has a pronounced overbite. Having raised 8 children, we
were never in a position where we could afford orthodontic treatment for him. Kids were cruel and made very hurtful comments about his teeth. This was especially hard for him during High School. Dating was difficult because of his appearance. After he left home his wisdom teeth came in and broke his molars, leaving him with a painful mouth. He also has periodontal disease. This greatly affects his health as he is constantly fighting off an infection. Over the past two years he has lost at least six more teeth. Losing the front teeth was especially hard on him. He is unable to eat hard foods. He eats mostly a soft or liquid diet. He often uses numbing
agents just to be able to eat at all.

I am 22 years old and have never seen my grandpa’s smile. My grandfather's biggest dream is to be able to smile again one day with no embarrassment and to be
able to eat the foods his heart desires with no difficulty or pain. This Father’s Day, I want to give my grandfather the gift that he’s been wishing for his entire life and one that would change his future forever - his smile.  After working with my family, addiction specialists, and the Church of Jesus Christ of Latter-Day Saints to overcome his addiction, he became free from the hold drugs and alcohol had over him. To this day, he’s been clean and sober for 14 years with no relapses in between. He always states how big of a miracle it was that we came into his life at the right time and that he was able to quit cold turkey and has never had a craving or temptation since. He always says that “God was looking out for me. I gave my life to God, and he helped me give up drugs.” To this day, his story and testimony inspire everyone he meets.

My grandfather has not visited a dentist in over 30 years due to lack of funds, embarrassment, fear of judgment, and a negative exposure as a child. Currently my
grandfather only has about 4 teeth left and has lived with a mouth full of missing, decayed, and broken teeth for the majority of his adult life. Unfortunately, he can no longer chew anything solid which is severely affecting his nutrition. He is in excellent health besides his Hypertension diagnosis this year and is managing his condition with medications. Don is the most kind, compassionate, and selfless person that I know. He would rather give to others than to keep something for himself. Although he hasn’t smiled for decades, it has never stopped him from having a positive attitude and brightening someone's day.

Everyone loves Don. He was known as the singing produce guy while he worked at Smiths marketplace in our local neighborhood market. I still have community members ask me how he is & tell me that going to the store just isn’t the same without him too brighten their day. Since he’s recently retired he spends his time making our family smile & bringing sunshine in little ways to those that cross his path. Since getting back on his feet 14 years ago He has been budgeting to
save enough funds to get a new smile. But, in true Don spirit my Dad always finds someone that needs a “little extra help” “ or needs it more than I do” or wants to lighten the burden on the family. My Dad even helped pay for his grandchildren’s braces because it was more important that they have a beautiful smile then him. That’s what a giving & selfless soul my Father is.

Thank you to everyone who entered, we had hundreds of nominations and every single year is it a monumental task to narrow it down. We truly appreciate hearing every single one of your stories and want to recognize all of you for the difference you make in the lives of those around you!

Your smile is one of your greatest assets. Give it the dental care it deserves to stay beautiful and healthy for years to come. At Stubbs Dental Implant Center, our dentists have the training, technology, and services to treat your entire family's needs in one office. Our dentists are some of the most awarded in Utah, and their accomplishments include: *Disclaimer: results are not guaranteed, may not be permanent, and can vary per individual. Some images are of models, not actual patients. Stubbs Dental is not affiliated with any government or nongovernment dental implant grant programs. Utah's #1 dental implant provider according to implant distributor volume. 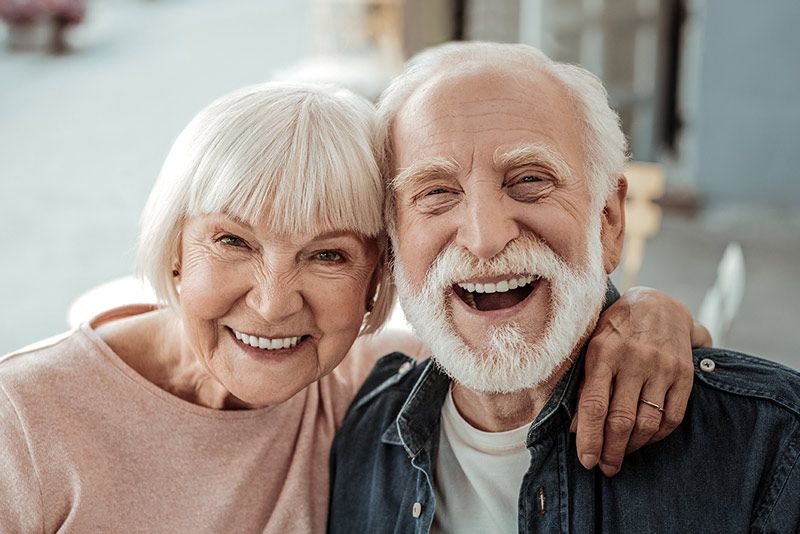 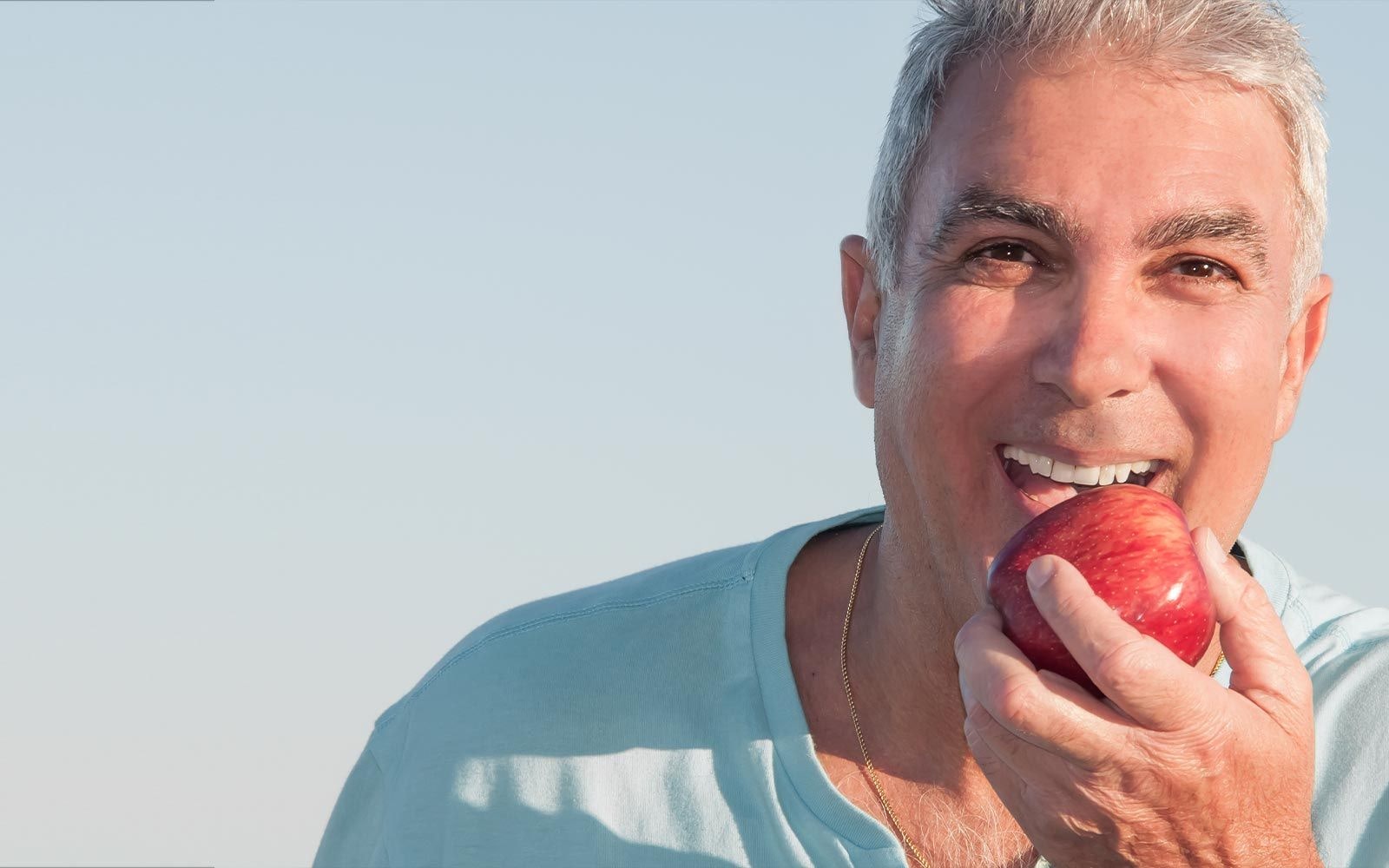 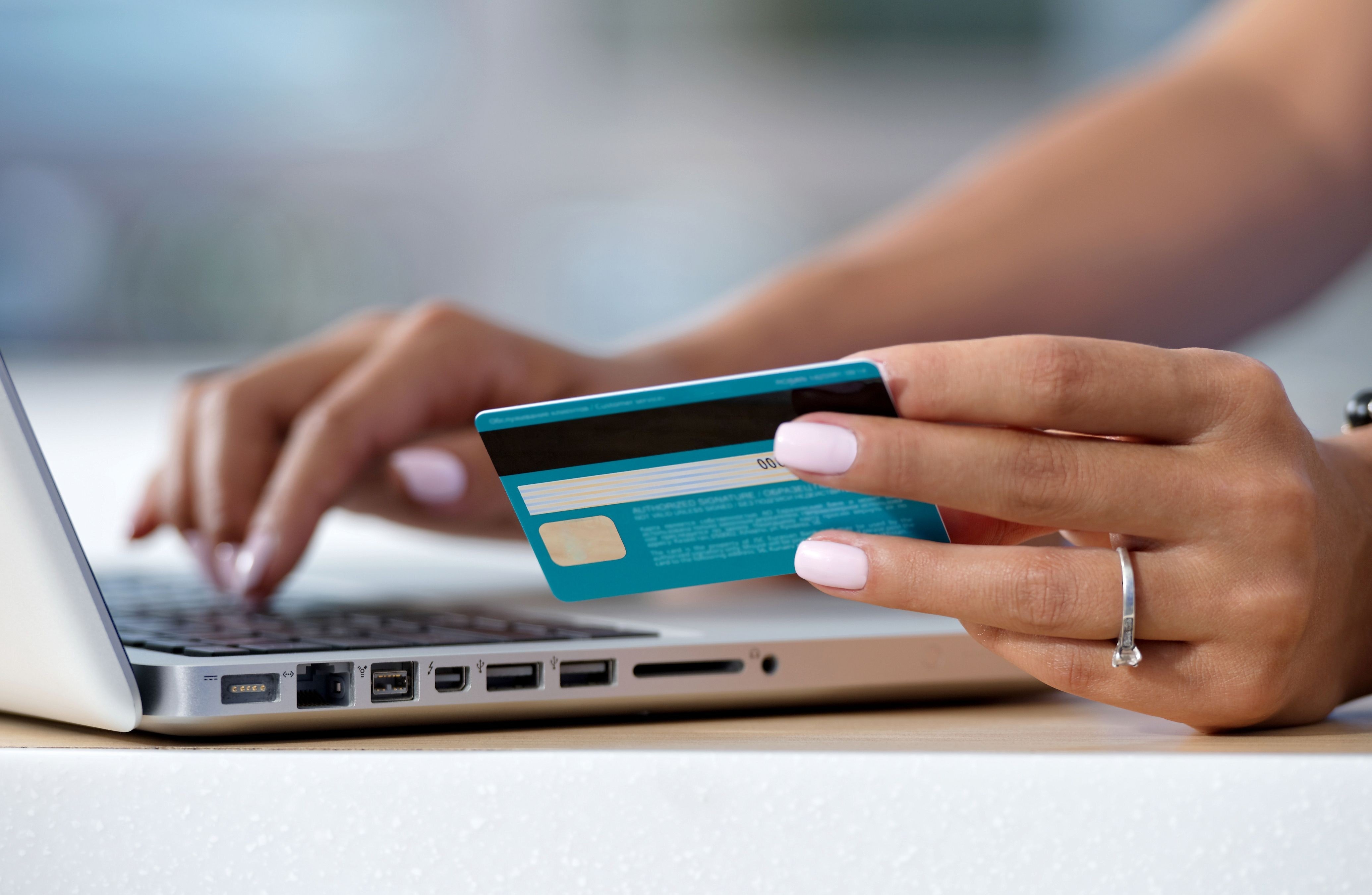 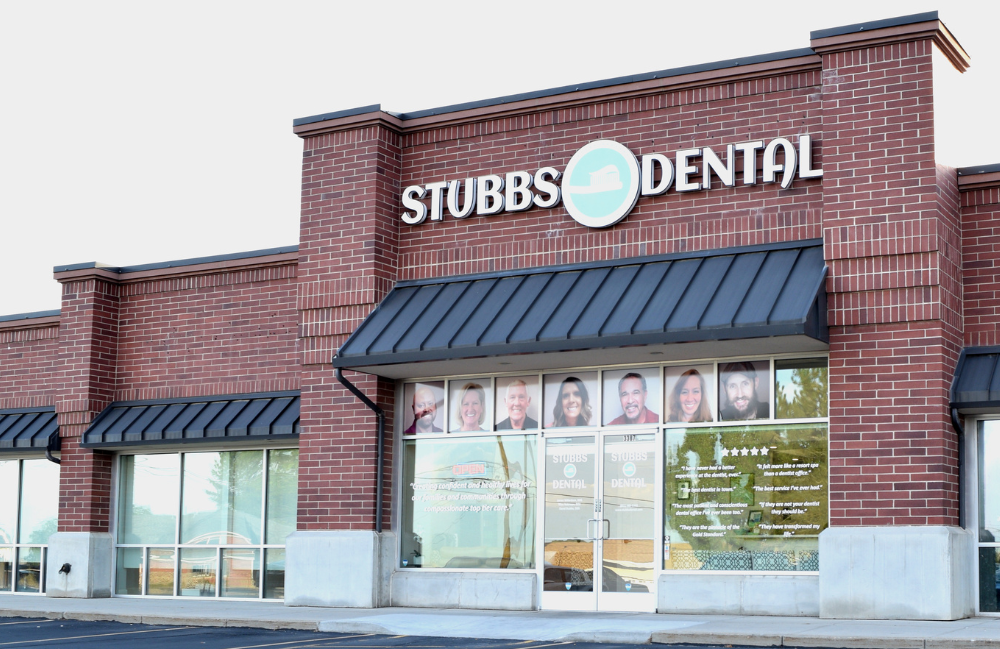 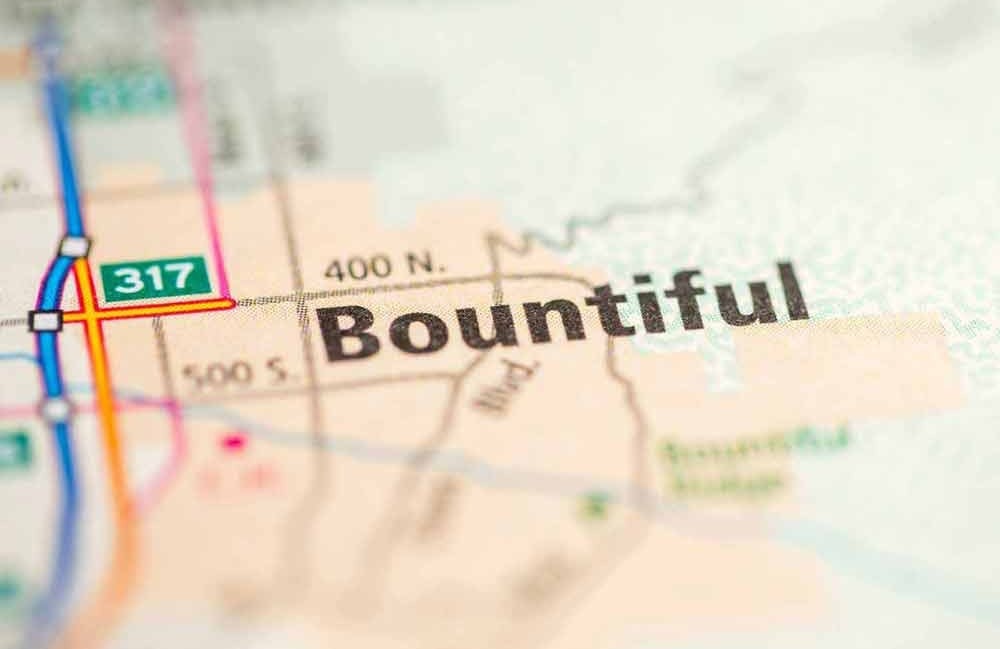